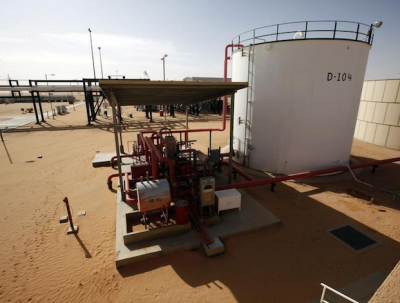 LONDON, September 7, 2018 – Oil prices were flat on Friday, as U.S. crude inventories fell to their lowest levels since 2015 and trade tensions with China increased.

The U.S. Energy Information Administration said in its weekly report that crude oil inventories fell by 4.302 million barrels in the week ended August 31. Market analysts had expected a crude-stock decline of 1.294 million barrels, while the American Petroleum Institute late Wednesday reported a decline of 1.200 million.

Meanwhile trade tensions and emerging market weakness remained in the back of investors minds. Traders are waiting for news of U.S. tariffs on another $200 billion worth of Chinese goods that could go into effect as soon as Friday. China said it would retaliate if new tariffs are imposed.