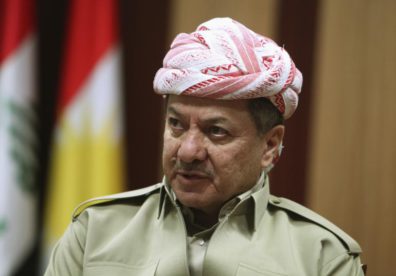 Turkey still has not allowed the Kurdistan Regional Government (KRG) to withdraw any of the proceeds from oil exports that are deposited in a KRG account at Turkey’s Halkbank.

The funds won’t be released by Turkey until there is an agreement between Erbil and Baghdad. Turkish media also reported that Turkey is discouraging the KRG from seeking independence.

Co-operation between Turkey and the autonomous region is increasing with the visit featuring the first KRG military officials to visit Turkey and a discussion on the fate of Turkish hostages taken by militants in Iraq.

The chances of a rapprochement between Federal Iraq and Erbil seem slim after Kurdish Pershmerga fighter seized oilfields near Kirkuk and Baghdad cut banking links and banned cargo flights into the region.

Africa set for new bidding round – sources
Next