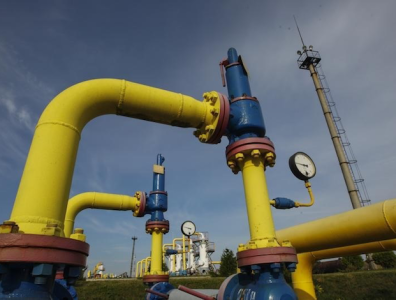 NEW YORK, August 16, 2017 – U.S. natural gas futures continued lower on Wednesday, hitting a one-week low as investors looked ahead to weekly data from the U.S. on supplies in storage to gauge demand for the fuel.

Nearly 50% of all U.S. households use gas for cooling.

Market participants now looked ahead to weekly storage data due on Thursday, which is expected to show a build in a range between 41 and 51 billion cubic feet in the week ended August 11.

Total natural gas in storage currently stands at 3.038 trillion cubic feet, according to the U.S. Energy Information Administration, 8.3% lower than levels at this time a year ago but 2% above the five-year average for this time of year.