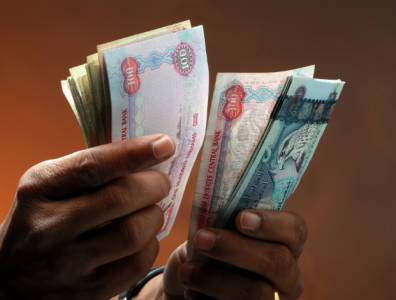 ABU DHABI, July 31, 2015 – On August 1, the UAE is set to become the first country in the Gulf region to do away with fuel subsidies, as part of an effort by the oil-rich country to cut government expenditure. Investors have rewarded the move, which signals prudent fiscal policy and could provoke more efficient energy use: since the announcement was made on July 22, the yield on UAE-issued bonds has declined 4 basis points.

Consumers in the UAE have long enjoyed cheap fuel prices, paying as little as $0.47 for a litre of petrol, thanks to a government happy to carry burdensome subsidies as a way of sharing the country’s oil wealth. However, the decline in oil and gas prices has led the UAE to reconsider the subsidies as it faces considerably lower revenues.

According to international ratings agency Moody’s, the UAE’s total revenues will decline 27 percent in 2015. Meanwhile, pre-tax energy subsidies are forecasted to swallow 12.64 billion, or 2.87 percent of GDP. The cuts to subsidies are expected to save the country as much as $3.75 billion in spending by 2017.

Starting on Saturday, prices for petrol and diesel prices will be set on the first of every month by a fuel price committee, taking into account international market rates and the country’s own production costs. The committee consists of representatives from the ministries of finance and economy, as well as the CEOs of the Abu Dhabi National Oil Company and the Emirates National Oil Company. The price of petrol is expected to rise 24 percent in the first month, and diesel 29 percent.