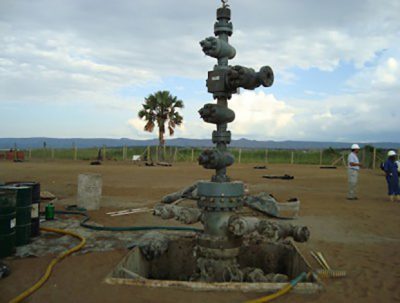 The block was not named but is located in the Albertine Graben, on the southern part of Lake Albert, Reuters reported.

“The exploration aims to increase the amount of crude oil produced in Uganda to support the operations of the refinery as well as the oil pipeline,” the statement said.

CNOOC is the licensed operator for the Kingfisher oilfield and owns 33.33% of EA 1, EA 1A and EA 2. CNOOC will also have a share in the Uganda Oil Refinery project, as well as in the East African Crude Oil Pipeline project.