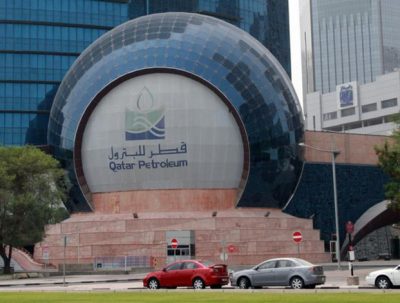 BERLIN, September 6, 2018 – The CEO of Qatar Petroleum (QP) has said in an interview that his company is in talks with Germany’s Uniper and RWE to collaborate on an LNG terminal in the country.

“We have a serious interest in participating in a German LNG terminal and are talking to Uniper and RWE,” daily Handelsblatt cited Saad Sherida Al Kaabi as saying on Wednesday.

The QP CEO, in the European country for the Qatar Germany Business and Investment Forum in Berlin on Friday, said the investment could take the form of a stake in the proposed terminal or contracting a portion of the capacity to open up supply.

An RWE spokesperson told Reuters the talks with QP were not regarding an LNG terminal but were about potential gas deliveries to Germany.

RWE is the country’s largest power producer, while Uniper generates power from assets across the EU and in Russia.