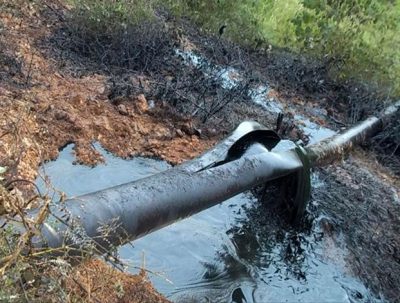 The attack occurred on Tuesday night in the country’s Norte de Santander department, but did not cause pumping disruptions, as operations were paused for maintenance work.

The 210,000-bopd pipeline came back on line in July after being stopped for six months due to a previous ELN bombing. According to local newspaper Notimérica, 63 cases of sabotage and crude theft have been recorded at the Caño Limón-Coveñas pipeline this year.

The most recent bombing came a day before the ELN released three of seven hostages including civilians, police and soldiers. Six rounds of peace talks between the government and ELN have concluded and negotiations are now on hold while Colombia’s new president, Ivan Duque, decides whether or not to continue without the release of the remaining captives.