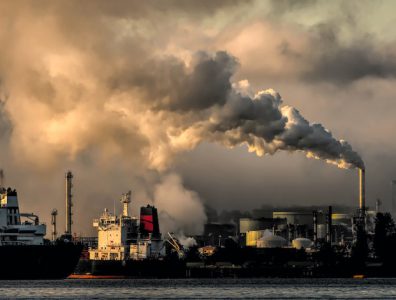 LONDON, June 14, 2022 – The North Sea Transition Authority has launched the UK’s first-ever carbon storage licensing round with 13 areas up for bid, the state-supervised company announced today.

Along with previously handed out licences, the UK has the potential to store 20 million-30 million tonnes of carbon dioxide by 2030.

Applications will be accepted for 30 days, and awards are expected in 2023.