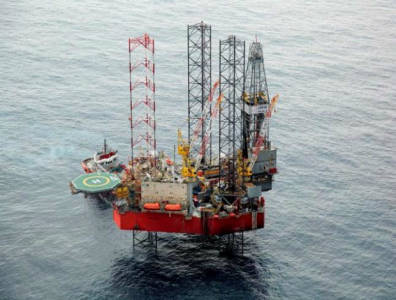 KUALA LUMPUR, March 15, 2017 – Petrofac has signed a contract with UMW Offshore Drilling for the use of its jackup rig in its Malaysian drilling programme, parent company UMW Oil & Gas said in a stock market announcement on Wednesday.

The Naga-5 rig will operate on two firm wells in Q2 2017, with the possibility of work on two additional wells. The exact duration and value of the contract were not disclosed.

The rig can operate in water depths of 122 metres and can drill down to 9,140 metres.

Late last week, UMW also signed a contract for the provision of its UMW Naga-2 jackup drilling rig for Vestigo Petroleum’s drilling operation, which is due to start at the end of Q1 2017.

The rig is designed to drill in waters up to 107 metres deep and can drill down to 9,140 metres. The agreed amount of money for the works was not disclosed.

These new contracts will alleviate some of the pressure on UMW’s idle assets. In Q4 2016, UMW lost USD 175 million (MYR780 million) due to lack of work.