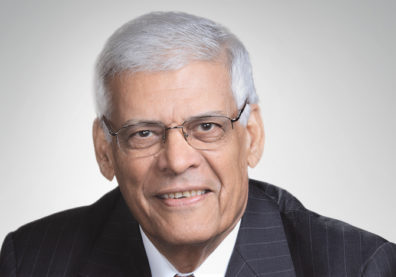 HOUSTON, February 4, 2015 – Oil fell to $56.20 at 14:44 GMT today as a rally in oil prices that saw a 19 percent increase in the price of Brent crude over the past four days was ended by data showing that US oil stocks had increased by 6 million barrels in the past week.

The rally had raised hopes that a six-year low in mid-January of $45.19 was the bottom of a recent precipitous fall. A position backed by OPEC secretary-general Abdulla Al Badri who said on Monday that he expected prices to rebound slightly.

Al Badri joined a chorus of voices expecting oil to remain low and insisted that OPEC had done the right thing by not cutting production, thus ensuring continued investment to increase capacity potentially heading off a spike of up to $200 per barrel.

Commenting on the price per barrel BP CEO Bob Dudley told Bloomberg “It will be a long time before we see $100 again.”