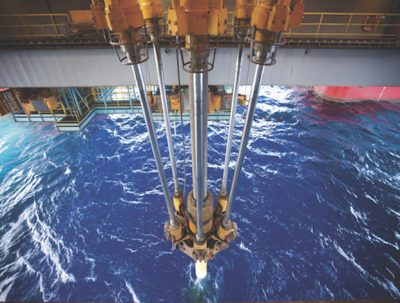 HOUSTON, September 26, 2018 – The administration of US President Donald Trump is planning to put on offer about 316,000 square kilometres of acreage in the Gulf of Mexico, international media reported on Tuesday.

The auction, to be held in March 2019, will include the over 14,000 blocks that did not receive any bids in the previous such round, held in August.