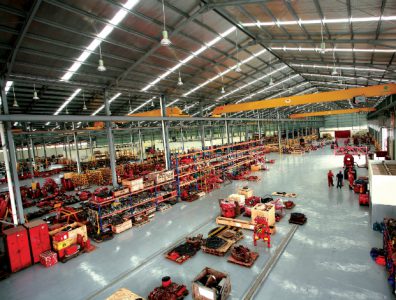 Revenues at the international oil and natural gas services company stood at $2.39 billion, down from $2.79 billion posted in the first quarter, and a 36-percent year-on-year loss from $3.71 billion in 2014. Weatherford is nearing completion of layoff programme affecting 10,000 employees, with plans for another 1,000 job cuts.

Weatherford is the latest victim to a continuing slowdown in the oilfield services sector caused by low energy prices that is particularly affecting companies with a large presence in North America. Rivals Baker Hughes and Halliburton also posted net losses and fallen revenues this week. A report by Bloomberg news agency released in June calculated debt owed by 62 companies active in the North American market at $235 billion.