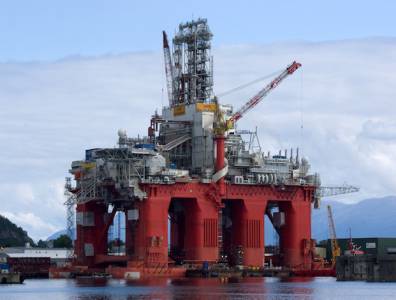 STAVANGER, December 21, 2015 – The Norwegian Petroleum Directorate gave German exploration company Wintershall permission to drill a wildcat well in the Barents Sea. The well will be Wintershall’s first in the licence, which it acquired in May 2011.

Wintershall is the operator of the licence, with a 40% interest, while Faroe Petroleum Norway holds 40% and Petoro holds 20%.

Many exploration companies, including Norway’s Statoil, expect promising return from Barents Sea acreage, according to Bloomberg, although venturing too far into the Arctic is undesirable because of high production costs.

Wintershall announced a minor discovery of 6.2 million – 18.8 million barrels of recoverable oil from its North Sea well last week. The company had obtained another drilling licence for a well in North Sea’s Norwegian territory in June and estimates recoverable resources across its assets in the Norwegian continental shelf at 300 million-410 million barrels of oil equivalent.

US oil export ban lifted
Next

Shell, BG deal gets board approval