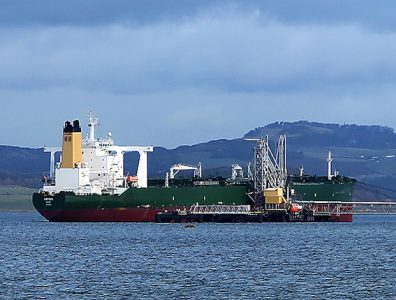 WASHINGTON DC, December 21, 2015 – US President Barack Obama signed a spending bill on Friday that will lift the 40-year ban on crude oil exports. The USD 1.1-trillion bill will allow US oil producers to sell crude on the international market.

Oil prices rose briefly on Friday after the bill passed through the congress quickly on hopes that the lifting of the embargo would give US producers some flexibility. The price had sustained three weeks of falls due to the global oversupply and the December 4 OPEC decision against enforcing an output cap. West Texas Crude rose 1.1 percent to USD 36.38 per barrel, and Brent gained 0.7% to USD 37.32 per barrel.

US oil mostly comes from shale players, who argued that the ban, which came into effect in the mid-1970s during the Arab oil embargo was outdated. However, the oversupplied market will not lead US exports to increase significantly over short-term.

The US Energy Department said lifting the ban would help the US economy grow and would lower petrol prices for retail consumers at the pump.