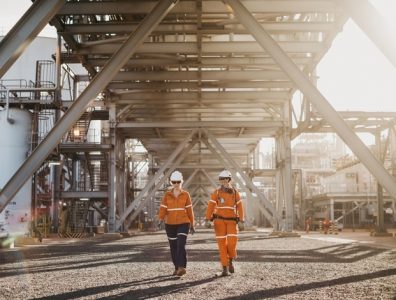 The project is expected to reach first production in 2025 and will target the heavy transport centre.