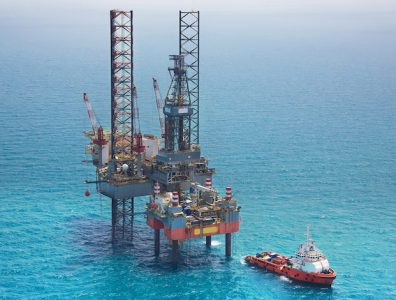 For more on the winning companies’ exploration strategies, read our latest interviews with:

The 2021 bid round was a milestone for Egyptian licensing as it was the first to be held through the widely lauded Egypt Upstream Gateway digital platform.

Eni was the big winner with five licences. While the Ministry of Petroleum confirmed a total of eight licences had been awarded, information on the three remaining blocks was not available as of Monday.

“The bid results are aligned with Eni’s strategy to keep exploring and producing gas to sustain the Egyptian domestic market and contribute to LNG export, thanks to the recent restart of the Damietta LNG plant,” the company said in a press release.