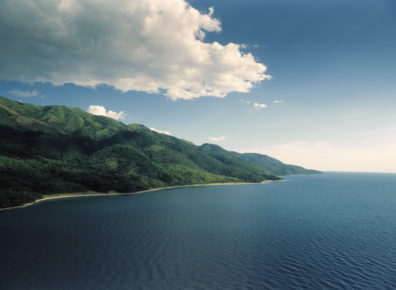 DAR ES SALAAM, July 23, 2014 – Beach Petroleum, a subsidiary of Tanzania’s Beach Energy, and Woodside have reached a long-in-the-making agreement for a 70-percent farm-out of the Australian junior’s South Lake Tanganyika licence. The agreement entails a reimbursement of Woodside’s share of back costs to Beach, the funding of a further round of seismic to take place in the next 12 months and contributing to a first exploration well.

For the time being, Beach remains the operator, with Woodside having the option to overtake operatorship at a later stage. The company was in talks to settle a farm out on its assets to proceed with further 2D seismic on the acreage, Beach Petroleum’s country manager Marcus Mng’ong’o told TOGY in early July 2014.

Beach Petroleum concluded a 2D campaign in the lake’s deepwater area and is now planning a new campaign in the acreage’s transitional area to onshore. The company plans to use the acquired data to design an approach to a directional appraisal well from land into the lake’s deeper waters. This well should allow the company to conclude on the acreage’s potential for oil reservoirs.

Mng’ong’o told TOGY that Lake Tanganyika is Tanzania’s greatest hope at finding oil at this point. The north block of the lake was put on offer during Tanzania’s 4th bid round, which came to a close in May 2014, and received a bid by UAE-based Ras Al Khaimah Gas, which is still under evaluation.

Development in the area is challenging not only for the water depths of more than 1,500 meter but also for the lack of infrastructure in the area. Only a considerable oil discovery would justify the infrastructural investment necessary to make the extraction possible.

An exploratory frontier with high potential for oil finds, Lake Tanganyika is part of Tanzania’s and the region’s lakes rift, under exploration for decades but still to reveal consistent oil findings.