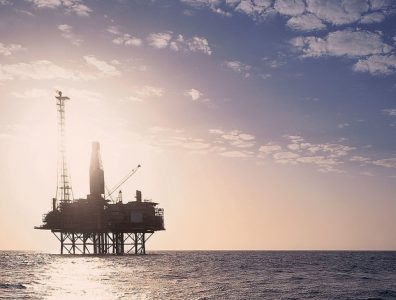 SYDNEY, March 31, 2022 – Woodside has begun producing gas from the offshore Pluto field in Australia ahead of schedule, the Australian E&P and LNG player announced today.

Accelerated production was enabled by the startup of the 3.2-kilometre Pluto-Karratha Gas Plant pipeline, which connects the field to the processing facility.

The Karratha Gas Plant is expected to process around 2.5 million tonnes of LNG and around 20 petajoules of gas from Pluto between 2022 and 2025. LNG processed at the facility is aimed for domestic export.

The gas processing plant is part of the North West Shelf project. It is operated by Woodside with a 16.67% interest, along with partners BHP, BP, Chevron, Japan Australia LNG and Shell with 16.67% shares each.

The Pluto-Karratha Gas Plant pipeline was constructed and is operated by AGI Operations.