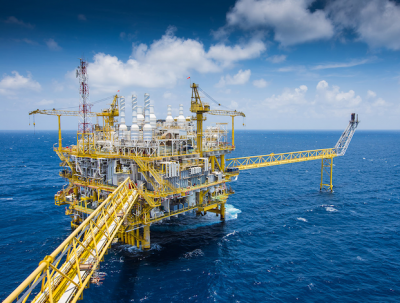 The project came on stream six months ahead of schedule and cost USD 1.37 billion, about 31.5% less than initially projected, the announcement added.

“The project team has done an outstanding job executing and delivering GWF-2, which represents the next phase in gas supply to the NWS Goodwyn A platform, extending the life of the Karratha Gas Plant and contributing to Woodside achieving our targeted production of 100 million boe in 2020,” said CEO Peter Coleman.

The GWF-2 project is part of the North West Shelf asset, which Woodside is developing together with BP, Shell, BHP, Chevron, and Japan Australia LNG, each with 16.7% stakes.

In other news from Australia, Tap Oil has given up offshore exploration permits WA-515-P and WA-516-P, Upstream Online reported.