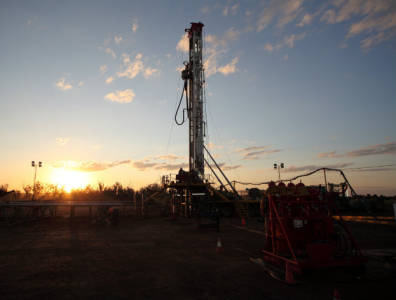 The latest 4D seismic and well performance data shows the area has proven reserves of 317 million boe, excluding production in 2021.

The company also downgraded its probable reserves by 10% to 394.9 million boe on the same play.

Gas from these fields is used to feed the company’s Pluto LNG facility.

UK’s Cairn to change its name to Capricorn