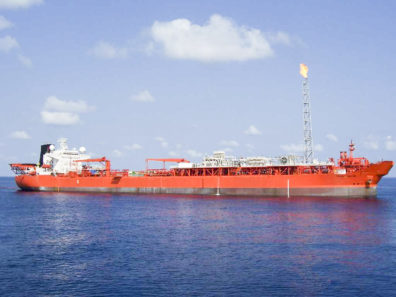 The investment will cover the first stage of the field’s development and aims to achieve first oil by 2015 before eventually ramping up to 10,000 bopd from Rubicon’s Front Puffin FPSO. A re-entry of the Aje-4 well will be the first producer with Aje-5 following shortly thereafter.

While the Aje field’s 2C reserves are estimated at 200 million barrels of oil, a second stage two-well development could discover additional hydrocarbons.

Yinka Folawiyo is the operator of oil and mineral license 113 with 25 percent interest.

BG to invest in Egypt gas production
Next