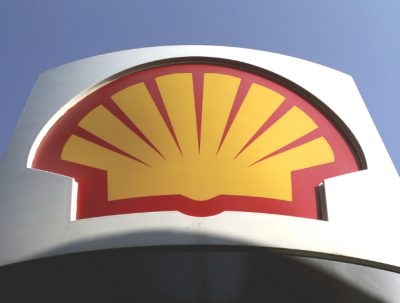 YPF, Shell team up for pilot

Upon approval from provincial energy ministries, the companies would be 50/50 partners in the project, with Shell taking on a two-phase, USD 300-million investment. If the pilot project is deemed a success, the entire 204 square-kilometre Bajada de Añelo field will be developed.

According to Shell spokeswoman Kimberly Windon, the terms of the agreement would be finalised within two months.

Commitment to the pilot project is part of larger investment plans for both YPF and Shell. The NOC is expected to pump USD 2.3 billion into developments at the massive unconventional formation in 2017 alone, while Shell CEO Ben Van Beurden said in October 2016 that the company planned to spend USD 1.2 billion in Argentina over the 2017-2020 period.

The Bajada de Añelo deal is the first to be struck since a three-part agreement was reached in January 2017 between federal and provincial governments, oil and gas operators and oilfield services providers, and labour unions to establish the conditions necessary for more rapid development of Vaca Muerta.