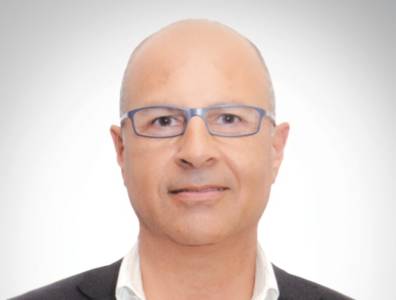 Oil prices have a dramatic impact on Saudi Arabia’s industry, as the country is dependent on the growth from projects developed by the oil and gas industry. If these projects are delayed or cancelled, the nation’s industrial growth is directly impacted.

Kuwait’s Gulf Cryo chairman Amer Huneidi discusses the new requirements and opportunities for industrial gases in Saudi Arabia due to the improved commercial laws for non-Saudis and the growth in the downstream sectors. As the largest market in the region, Saudi Arabia’s potential for industrial gas consumption has attracted multinational companies in previous years.

What are Saudi Arabia’s investment plans for industrial gases?
As Saudi Arabia’s downstream industries develop further, the country will require more industrial and specialty gases. Industrial gases will be required in two phases. First, in construction, many gases are needed for welding. Second, gas is used as a raw material in petrochemical plants, power stations, and refineries.

In the upstream sector, industrial gases enhance oil wells by adding pressure to facilitate oil extraction from mature fields. The injection of carbon dioxide is used to pressurise reservoirs with the goal of increasing production. This technique has not yet been developed commercially in the region and may be a new technological application.

How do oil prices impact industrial gas companies?
Oil prices have a dramatic impact on Saudi Arabia’s industry, as the country is dependent on the growth from projects developed by the oil and gas industry. If these projects are delayed or cancelled, the nation’s industrial growth is directly impacted. However, Saudi Arabia’s development of its downstream industries offers significant opportunities for the industrial gases industry.

Why are more companies setting up operations in Saudi Arabia and how can companies expect to grow in such a competitive market?
The old commercial laws made it very difficult to establish a company in Saudi. In the last few years as labour and commercial laws have been liberalised, foreign investors have been able to participate more actively and directly in the economy. In the past five years alone, Saudi Arabia has transformed into a very competitive market that is attracting more international investors. Rules and regulations have changed, allowing an easier entry without having a local partner.