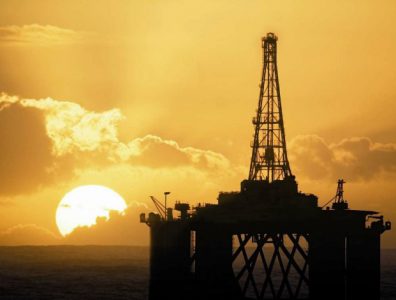 LONDON, July 12, 2021 – Oil was down, but little changed, Monday morning in Asia. Supplies remained tight as key producers continue to disagree on whether to increase output from August onwards.

A dispute within the Organization of the Petroleum Exporting Countries and allies (OPEC+) over output levels from August is continuing on from the previous week. The United Arab Emirates’ rejection of a proposed eight-month extension to the OPEC+ output curb risked a price war not dissimilar to the one between Saudi Arabia and Russia, which took prices into negative territory in April 2020.

“Uncertainty has enveloped the market in the wake of OPEC’s stalemate over future production increases… in the absence of a deal, the current production cuts remain in place, which should see the market tighten further amid strong demand,” ANZ analysts said in a note.

Front-month WTI futures posted a sixth weekly gain during the previous week as a result. Baker Hughs data also said that US energy firms added oil and natural gas rigs for a second consecutive week thanks to higher oil prices.

However, the spread of the Delta variant of the Covid-19 virus and low levels of vaccination in some countries are threatening the global economic recovery, finance ministers from the Group of 20 (G20) said on Saturday as they met in Venice. Rising numbers of Covid-19 cases led some of these countries to re-implement restrictive measures, in turn casting a shadow over the fuel demand outlook.