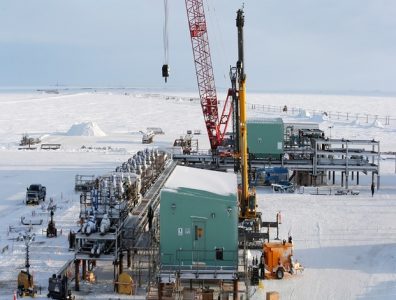 JUNEAU, July 12, 2022 – The US Bureau of Land Management has issued a supplemental environmental impact statement that puts the possibility of ConocoPhillip’s USD 6-billion Willow project in Alaska back into question, Reuters announced on Friday.

The draft review outlines five possibilities for the project, including building five drill sites, roads, bridges and pipelines; a scaled-down version; and shelving the project all together.

A final decision is expected to be made in August 2022.

The document follows a decision in August 2021 by a federal judge to reverse approval for the project, stating that further environmental analysis was necessary.

The Willow play was discovered in 2017 and is located in the state’s North Slope. ConocoPhillips estimates the field to contain reserves of around 400 million-750 million boe, with possible production of 10,000 bopd.