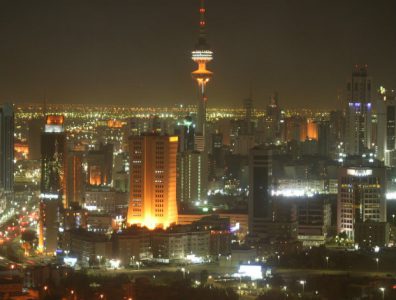 The project will increase the asset’s capacity from 115,000 bopd to 165,000 bopd and prepare the facility for high levels of water in the petroleum. The plant sits on the Sabriyah oilfield, 50 km north of Kuwait City.

The upgrade is part of Kuwait Oil Company’s plan to boost and maintain production of 1 million bopd for 10 years starting in 2020.

“Kuwait Oil Company is one of our key customers and this further strengthening of our working partnership follows our success in delivering projects for them and management of the original GC-24 Project, which was completed six months ahead of schedule,” said Roberto Penno, president of Amec Foster Wheeler’s Asia Pacific, Middle East, Africa and Southern Europe division.