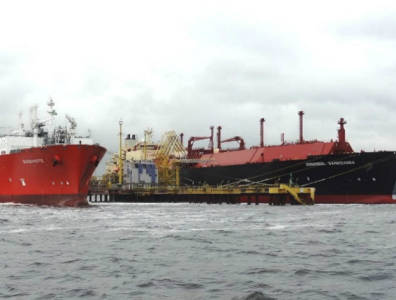 Angola LNG to start up in July

The USD 10-billion, Chevron-led project came to a halt in Apil 2014 due to technical issues, and has been offline since. The LNG plant, which has a capacity of of 5.2 million tonnes per year, shipped its first cargo in June 2013.

Several statements regarding the resumption of operations have been made over the past few months, most recently in January 2016, when a company spokesperson said recommissioning had begun.

Oil meeting likely to happen in April
Next