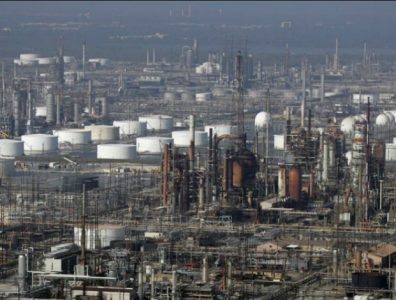 HOUSTON, March 17, 2016 – Saudi Aramco and Shell have signed a non-binding letter of intent to distribute the assets of their 50-50 joint venture Motiva Enterprises between them. Announced on late on Wednesday, the decision covers three US refineries and petroleum product outlets.

Saudi Refining will keep the Motiva brand name and assume ownership of the US’ largest refinery, the 600,000-bpd Port Arthur facility in Texas. It will also retain 26 distribution terminals, as well as “have an exclusive license to use the Shell brand for gasoline and diesel sales in Texas, the majority of the Mississippi Valley, the Southeast and Mid-Atlantic markets,” according to a notice on the Motiva website.

In addition to nine Shell retail outlets and distribution terminals across Florida, Lousiana and the northeast, the Anglo-Dutch company will also take charge of the Norco and Convent refineries in Louisiana, capable of processing 240,000 and 235,000 bpd, respectively.

Angola LNG to start up in July
Next