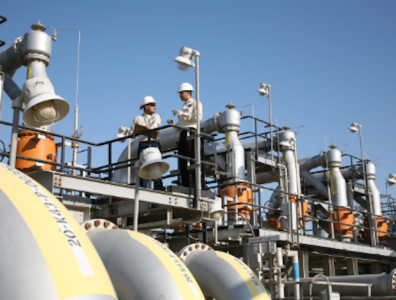 Aramco’s LTA scheme is an approval programme in which selected companies – fewer than 10 to date – are recognised with long-term contracts with the NOC.

Lamprell and Boskalis together secured a joint LTA that will last for six years and carry a three-year extension, Upstream Online reported. Offshore Oil Engineering Company separately confirmed to Upstream its award of an LTA contract but the terms were not made public.

Existing LTA contractors include a partnership of McDermott International and US company Dynamic Industries; Italy’s Saipem; a partnership of Larsen & Toubro and Subsea 7; and Abu Dhabi’s National Petroleum Construction Company.

Companies reported to be on track to joining the list include Sapura Energy, TechnipFMC and Malaysia Marine & Heavy Engineering.