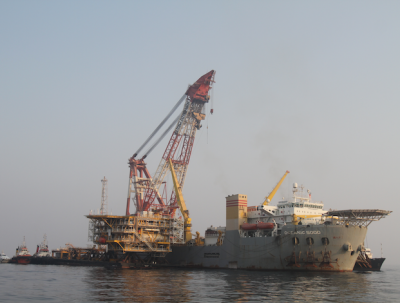 “China’s CNPC has officially replaced Total in phase 11 of South Pars but it has not started work practically,” Iranian Oil Minister Bijan Namdar Zanganeh said, cited by Reuters. “Talks need to be held with CNPC […] about when it will start operations.”

Total, which withdrew from the project earlier this year due to US sanctions on Iran, held a 50.1% stake in South Pars phase 11. CNPC originally had a 30% interest in the giant gas development while state-owned PetroPars held 19.9%.