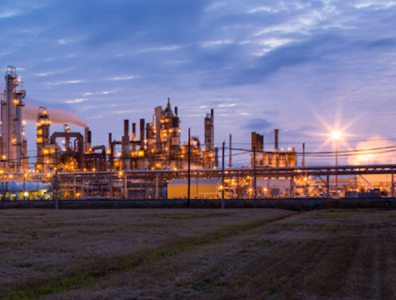 HOUSTON, March 7, 2017 – In the latest step in the US asset divorce between Shell and Saudi Aramco, the companies announced on Monday that Aramco will pay the Dutch company USD 2.2 billion.

The transaction, which includes debt of the Motiva Enterprises partnership that lasted nearly two decades, will see Aramco’s refining arm take ownership of the name and legal entity of Motiva, as well as of the largest refinery in the US at Port Arthur, along with 24 distribution terminals.

Shell will receive two refineries at Norco, LA, and Convent, LA, as well as 11 terminals. The two firms will split the rights to exclusively sell Shell-branded petrol and diesel in different states, they said in a joint statement, adding they expected the deal to close in Q2.

“A simplified, integrated business structure will emerge from this deal for us in the United States and that’s consistent with the stated goal of making Shell a world-class investment opportunity,” John Abbott, Shell’s downstream director, said in the press release. “We have today created a set of assets that plays to our strengths.”

Aramco officials, meanwhile, said they had high hopes for the future of Motiva.

“Motiva is a strong competitor among U.S. refiners, and we value this important link with the dynamic U.S. energy sector,” Saudi Aramco’s Senior Vice-President of Downstream Abdulaziz Al Judaimi said. “Our intent is to continue providing Motiva with strong financial support as it transitions into a stand-alone downstream affiliate.”

The news came as Saudi industry sources told Reuters that Saudi Arabia planned to reduce the amount of oil it uses domestically by hiking fuel and electricity prices, as well as by increasing the use of gas. This could drive up both exports and the upcoming valuation of Saudi Aramco, which has been at the centre of intense speculations in recent weeks.

YPF advances on several fronts
Next