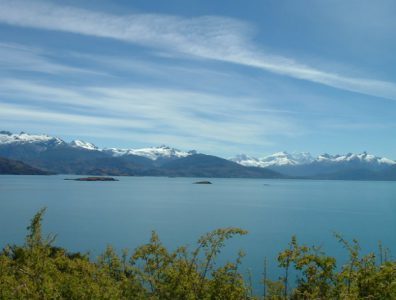 The oilfield is estimated to hold 50 million boe below 2,300 metres of water. The company, run by Argentine entrepreneur Eduardo Eurnekian,  bought the licence area from Brazil’s semi-public Petrobras in April 2015.
‎
The company also made a natural gas discovery in the same area last year.

Compañia Argentina de Combustibles holds an interest in three pipelines in Argentina that stretch more than 7,000 km and are capable of transporting 68 mcm (2.4 bcf) per day. The company’s reserves are estimated at 12.2 bcm (431 bcf) in 14 conventional prospects and 22.7 bcm (800 bcf) in an unconventional prospect. It also has an estimated 71 million boe in 16 wells.

For more news and features on the oil and gas industry in Argentina, click here.

BP to invest in Oman field
Next