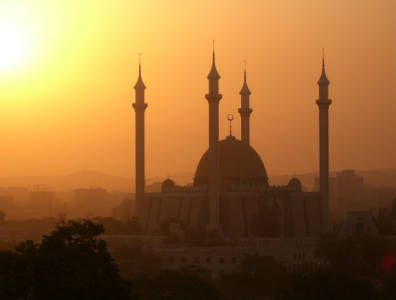 The government official wants to increase output to 2.5 million bopd from its current 2.3 million bopd by the end of this year. Big offshore projects have been delayed by lack of government funding, hampering output growth.

Kachikwu said the debt stood at USD 3.5 billion-4 billion as of November and should be slashed by deals such as a USD 1.2-billion drilling project signed by Chevron in September.

The company also had talks with Italy’s Eni, Dutch oil trader Vitol and Swiss commodity trader Gunvor to supply the country with capital. Nigerian National Petroleum Corporation reported a loss of USD 1.3 billion in its 2015 report.

“The target is that over 2017, we’ll begin to look at zero,” Kachikwu said about the company’s fiscal obligations.

The government also intends to advertise concessions for pipelines and depots next month.

Nigerian President Muhammadu Buhari restructured the country’s oil industry by sacking the previous board leader amid talks of corruption and oil theft in August 2015.

For more news and features on the oil and gas industry in Nigeria, click here.