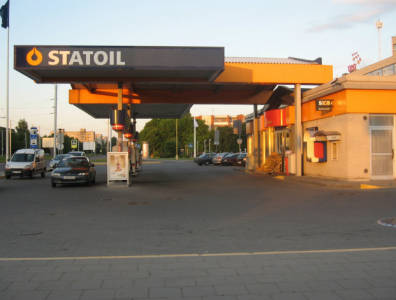 STAVANGER, February 15, 2016 – Statoil signed an agreement with the UK’s Tullow Oil for 35% interest in an offshore block in Uruguay, the Norwegian multinational reported on its website today.

Tullow will continue being the operator with 35% stake, while Inpex Uruguay, a subsidiary of Japan’s energy company Inpex, holds the remaining share.

“With this transaction, we are increasing our exposure to the upside potential of this untested geological setting. This is in line with Statoil’s exploration strategy of access at scale,” said Nicholas Alan Maden, senior vice-president of exploration for Statoil.

This marks the company’s second steady move into Uruguay’s petroleum market, taking a 15% working interest in neighbouring Block 14 from French super-major Total. It covers a 6,690 sq.km area with water depths of 1,850-3,500 metres.

While data collection has already been done on the block, Tullow is to carry out more 3D-seismic testing before any production plans are announced.

Nigeria's climb from debt
Next