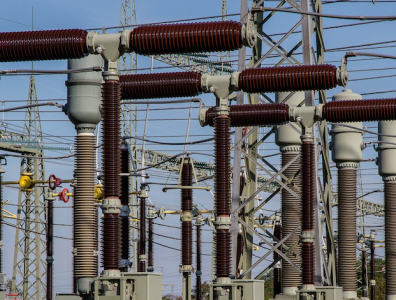 BUENOS AIRES, January 11, 2019 – Thousands of citizens went out in protest of austerity measures including the slashing of gas and power subsidies in Argentina on Thursday, international media reported.

The cuts have sent electricity and gas prices soaring up to 2,000%, Reuters reported.

The protests came shortly after Javier Iguacel, the country’s former energy secretary, quit after plans for a 35% increase of electricity prices in 2019 were leaked to media.