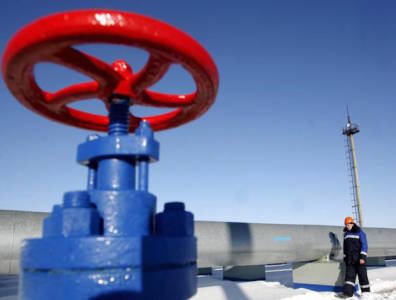 BRASILIA, January 14, 2019 – To boost competition in the domestic gas market, Brazil’s National Agency of Petroleum, Natural Gas and Biofuels (ANP) is calling for more private companies to have access to infrastructure, international media reported on Friday.

The agency submitted a proposal to the country’s antitrust regulator to reclassify Petrobras’ regasification terminals as essential infrastructure, paving the way for third parties to access the facilities’ unused capacity, Argus Media reported.

The ANP also asked that private players be permitted to use the NOC’s gas processing plants and offshore pipelines, breaking its monopoly as Brazil’s only purchaser of third-party gas and supplier to distributors. If implemented, the regulatory changes would allow other operators to sell their production directly to the local market.

Furthermore, the agency would like to see Petrobras sell its stakes in the country’s gas transport pipelines and reduce its role in the gas distribution sector, in which it participates through subsidiary Gaspetro.