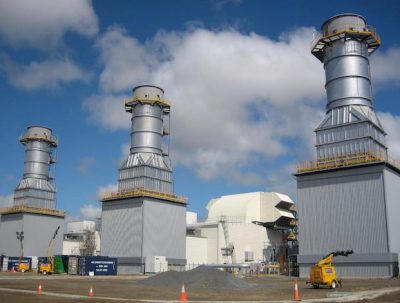 The contract was given as part of a construction master services agreement made with Arrow Energy in 2014 and is worth nearly $25.3 million.

The Daandine expansion project will see the expansion of central gas processing facilities along with the Daandine and Stratheden gasfields, as well as improvements made to the Daandine reverse osmosis water treatment plant.

“This section of works is the remaining portion of the current Daandine expansion project,” said WDS CEO and managing director Laurie Voyer in a company statement.