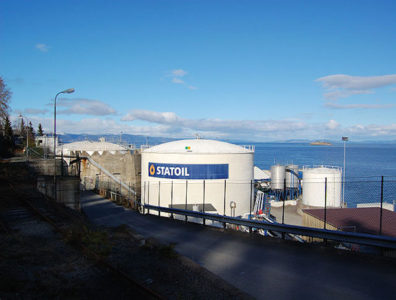 Statoil to close offices in Turkey

ISTANBUL, June 9, 2015 – Norwegian multinational Statoil announced today that it would close its offices in Turkey on June 15 after selling its stake in the Shah Deniz oil and gas project in Azerbaijan.

On May 1, Statoil sold its interests to Malaysia’s Petronas. The divestment included the Shah Deniz production-sharing agreement, the South Caucasus Pipeline Company and its holding company, with a 15.5-percent stake in each. It also sold a 12.4-percent share in the Azerbaijan Gas Supply Company.

Statoil had planned to participate in the sale of Azeri gas to the Turkish market, but has since changed course and will close its contact office in Turkey.

The move mirrors divestments by Total, which sold its share of the Shah Deniz project in May in a move to consolidate its project commitment.

For more news and features on Turkey, click here.