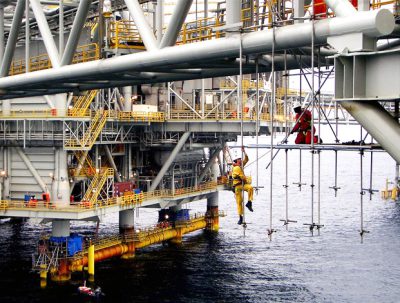 “The new exploration permits are located in Commonwealth waters offshore Western Australia, Victoria and the Territory of Ashmore and Cartier Islands,” the Australian government said.

Five other areas received bids but no awards were made, while 16 permits received no bids.