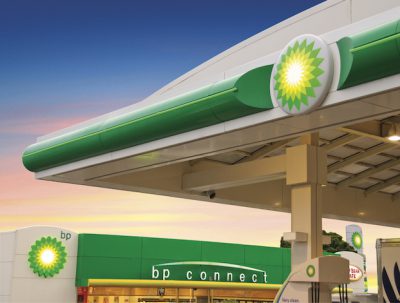 BP and Total are among those whose stations have been impacted by shortages in at least seven Pemex terminals. Stations in the states of Hidalgo, Mexico and Queretaro, as well as Mexico City, have had insufficient fuel stocks, causing some to close, sources told Bloomberg.

Total has seen problems at 15% of its stations, while 20 stations owned by BP have been affected, the report added.

According to Pemex data, 1,359 illegal fuel taps were identified in August this year, compared to 928 in August 2017.