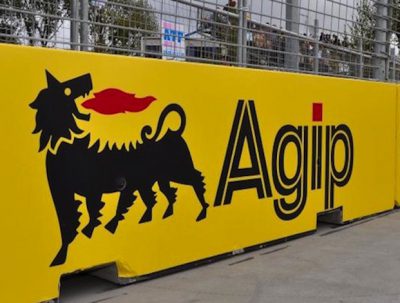 MILAN, November 1, 2018 – A former Eni board member has testified that the energy giant did not do thorough background checks on a middleman it hired to broker the OPL 245, international media reported Wednesday.

Luigi Zingales, who served on Eni’s board from May 2014 to July 2015, testified that he had warned the company of insufficient due diligence on Emeka Obi and his firm before engaging them to negotiate the deal, Reuters reported.

In September, Obi and Gianluca Di Nardo were sentenced to four years in prison for their role as go-betweens in the 2011 sale of the OPL 245 offshore block to Shell and Eni. The decision included the seizure of millions of dollars and Swiss francs from the two.

The two companies and 13 defendants were sent to trial by an Italian judge in December 2017. Among the defendants are Eni CEO Claudio Descalzi and former chief Paolo Scaroni. Malcolm Brinded, former executive director for upstream international; Peter Robinson, former vice-president for Shell’s sub-Saharan Africa operations; Guy Colegate, a business adviser; and John Copleston, a strategic investment adviser, were all charged with bribery in October. Shell and Eni both deny wrongdoing.