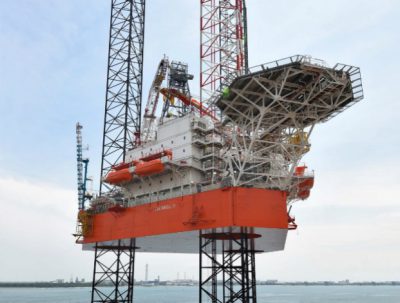 MEXICO CITY, November 1, 2018 – Following the cancellation of an airport mega-project earlier this week, Fitch has revised Mexico’s credit outlook from stable to negative, the credit rating agency said in a statement on Wednesday.

President-elect Andrés Manuel López Obrador’s decision to call off the USD 13-billion project has investors in the energy industry worried that their planned projects could also be in danger.

“There is a risk that the monitoring of previously approved reforms, for example, in the energy sector, will stagnate and that other proposals will result in lower investment and growth than those estimated by Fitch,” the statement said.

The agency also indicated issues with López Obrador’s plan for NOC Pemex to raise its oil and gas production, especially in light of the postponement of several planned rounds until at least February 2019.

Regarding the incoming government’s plans to construct a new refinery in Tabasco to reduce Mexico’s dependence on fuel imports, Fitch said the move “could imply higher debt and higher contingent liabilities for the government.”