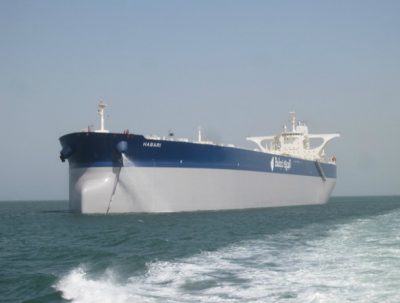 DAMMAN, July 18, 2016 – The National Shipping Company of Saudi Arabia (Bahri) announced over the weekend that it had reached an agreement with the Arab Petroleum Investment Corporation on fundraising.

Signed on Sunday, the deal will see the two entities work to set up a USD 1.5-billion fund for the purchase of as many as 15 very large crude carriers. While the vessels would be owned by the fund, Bahri would act as the technical and commercial manager.

The first phase of fundraising is expected to commence at the end of the third quarter of 2016, with a total of three phases planned. The fund is to be managed by the Arab Petroleum Investment Corporation, which will also oversee the arranging of finance.