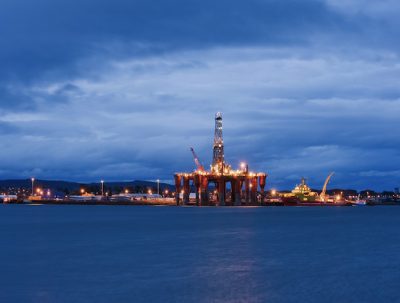 HOUSTON, August 5, 2016 – Baker Hughes’ rig count for July released on Friday revealed an increase in the number of rigs all but across the board. Africa was the only market to post a decline in rigs, down by 5 to reach 82 units.

The July international rig count was up by 11 over the preceding month, with the biggest gains posted by Latin America, where eight additional rigs were put to work. In total, the rig count outside North America was up by 11 to hit 938.

In North America itself, 63 additional rigs were counted in July, 31 in the US and 31 in Canada. Twenty land rigs were added to the total in the US last month, 33 more than the 396 tallied in June.

While an improvement, the numbers are still a far cry from the number of rigs counted in the same month last year, when 866 rigs were recorded in the US. The total number of rigs in North America in July 2015 stood at 1,049, compared with 543 this year. The year-on-year decline internationally was less dramatic, showing a drop from 1,118 to 938 rigs.