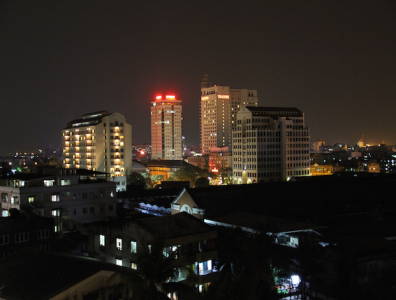 Surveying activities at the blocks operated by BG and Woodside will likely take between three and four years before early development begins.

In October, Shell partnered with Japanese company Mitsui Oil Exploration to survey several blocks in the Rakhine Basin, with plans to invest $1.2 billion to bring deepwater blocks AD-9, AD-11 and MD-5 on line in the next eight years.