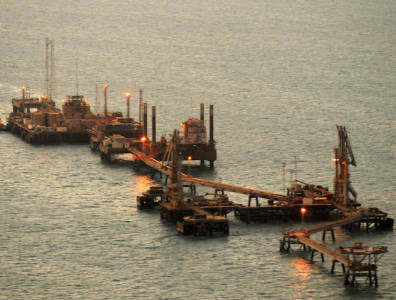 NEW YORK, November 19, 2015 – The price at which Iraq sells its Basra Heavy grade oil has dropped to as little as $30 per barrel, as the global supply glut sees OPEC members and non-OPEC counterparts battling for market share.

The country has experienced a 13-percent increase in output in 2015 – equivalent to 500,000 barrels – making it the fastest source of supply growth internationally and a core driver of OPEC reserves. Furthermore exports continue to increase, despite geopolitical instability in the Middle East, with 3 million-3.2 million barrels of oil planned for sale in 2016.

Iraqi crude sales have lessened the impact of domestic spending cuts, made in the face of the depressed prices and the ongoing battle against Islamic State militants. Accordingly, the country has surpassed Saudi Arabia as the second-largest seller of oil to Europe.

The country’s sustained output, alongside the export potential of Iran, will maintain pressure on commodity prices according to the International Energy Agency’s October oil market report for the Middle East.