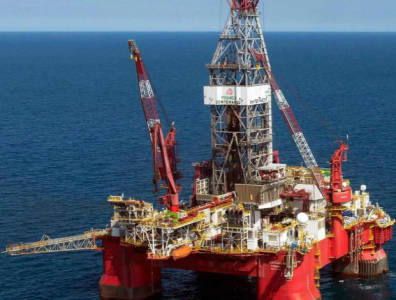 BHP-Pemex field to be drilled in 2018

MEXICO CITY, February 16, 2018 – Mexico’s oil and gas regulator, the National Hydrocarbons Commission, on Thursday approved a work programme for the deepwater Trion field, which is being jointly developed by NOC Pemex and Australia’s BHP Billiton.

The partners have identified three potential drilling locations and plan to drill at least one exploration well between October 2018 and January 2019. In addition, the work programme calls for 3D seismic reprocessing and geological studies to be carried out.

BHP Billiton won the opportunity to farm into Pemex’s Trion field in a December 2016 auction. The oil and gas major took a 60% operating stake in the asset, which will require USD 11 billion for development over the lifetime of the 35-year joint operating agreement.

Located near the US-Mexico border in the Perdido Fold Belt area, the field represents the first farm-out project that Pemex has participated in since the country’s 2014 energy reform made such partnerships possible.

Oil down on US data
Next