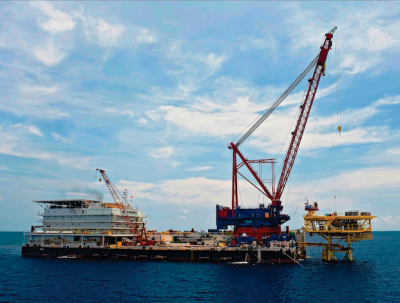 “Negotiations [are] still going on. The contractual dynamics [are] still being perfected …,” Minister of State Kachikwu told Reuters. “Shell wants to do it by the end of the year. Probably it will slip into early next year for FID purposes. […] Between now and February we should see a FID on Bonga.”