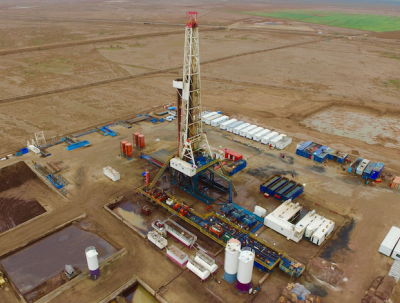 “China ZhenHua Oil’s acquisition of [a] 4% stake in the onshore concession underlines the continued pull of the UAE as a leading global energy and investment destination, backed by a strong, stable and secure commercial environment,” ADNOC CEO Sultan Ahmed Al Jaber said in a statement on Sunday.

The statement noted that ZhenHua Oil is the operator of 11 upstream oil and gas projects across six countries.

The value of the stake – previously held by CEFC China – was not specified.

The ADNOC Onshore concession is managed by an ADNOC subsidiary of the same name. It covers 24,000 square kilometres onshore and in the shallow coastal waters of Abu Dhabi.