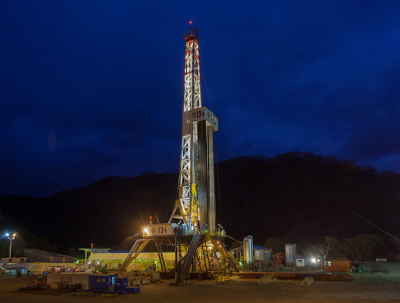 The auctions were to have included 37 onshore licences and nine areas with shale resources, Reuters reported.

The new government will instead focus on building a new USD 8-billion refinery and on renovating six existing units, The Associated Press reported separately.

López Obrador, who was sworn in on December 1, has promised an end to the energy reform started in 2013.